The transition from the pragmatism of professional life to academic rigour is often difficult for part-time graduate students, and never more so than when they write their theses. With that transition firmly in mind, the owner of a scaffolding company who wanted to revolutionise safety in his sector approached us to edit his PhD thesis. The student had conducted the most rigorous testing, carefully evaluated his results and proposed a sector-wide change in scaffolding construction, but couldn’t quite translate his ideas into suitable academic language. We worked on the thesis chapter by chapter, refining his usage and carefully pointing out inconsistencies and lapses so he could benefit as he wrote the next chapter. The student has since graduated, gone on to implement the proposed changes in his own company and now vigorously encourages others in his sector to do so as well. 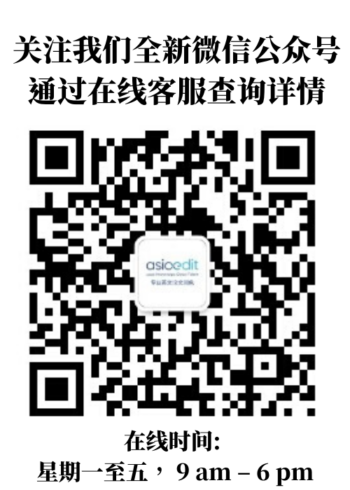